Antipsychotic drugs have been used for decades as a possible treatment for dementia-related behavioral episodes. Even though the drugs have proven to be effective, recent testimonies and attention to the possibility of experiencing severe side effects, has led to a widespread controversy as to whether antipsychotic medication should be prescribed for dementia.

If administered in proper dosages and monitored to prevent a tolerance from developing, antipsychotics can be an excellent medical tool for curtailing dementia-related behavioral episodes. Most varieties work by blocking receptors in dopamine pathways in the brain, as well as a range of other receptors, depending on the drug.

Usually reserved as a tranquilizing medication for schizophrenia and extreme cases of bipolar disorder, these medications can help manage delusions, hallucinations and disordered thought that is often associated with dementia.

Antipsychotics can be an effective treatment for excessive behavioral problems based on psychotic hallucinations and delusions, but most professionals agree they should be held as a last resort, or if the patient's behavior is becoming life threatening. Even if prescribed and administered correctly, a number of side effects complicate the safety of their use, so they are only used in extreme scenarios. 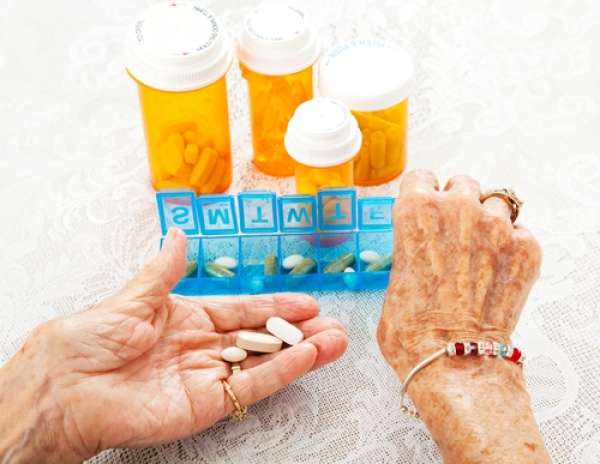 The most notable side effect in the use of antipsychotics to treat dementia-related issues in the elderly is the proposed tendency to nearly double the mortality rate. This statistic lends further evidence to the longitudinal studies that found taking antipsychotics lowers the life expectancy of a patient, but many researchers have insisted that these findings require more study to be acceptably validated.

Regular dosages of the drugs can lead to:

Another negative effect of antipsychotics is the typical reduction in pleasure and sensation. While this doesn't put the patient in any direct harm, it causes a lethargic apathy—without the capacity to enjoy sensation and experience delight, many individuals lose their feelings of desire and motivation, as well as their creativity.

A testimony released in 2011 by the Office of the Inspector General uses statistics from 2007 studies to come to the conclusion that the possible side effects of antipsychotics far outweigh the potential benefits. Furthermore, the testimony claims that 95 percent of antipsychotic prescriptions for elderly nursing home patients were written for symptoms and conditions that the drugs were not approved to treat by the FDA. The testimony takes a harsh stance, claiming that an unnecessary or inaccurate prescription in such a scenario is akin to attempted murder, and that antipsychotic use in treating dementia-related symptoms needs to be more heavily regulated or abandoned altogether.

Despite the side effects and the 2011 testimony, antipsychotic drugs remain one of the most effective treatments on the market for the severe hallucinations and disordered thought associated with dementia. Non-prescription alternatives exist, but when a patient's behavior exceeds the thresholds of standard safety, antipsychotic medication may be warranted. 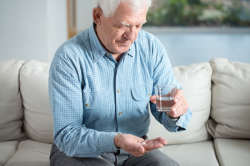 Dementia Conditions That Are Treatable